And then there were three.

After all five of our remaining writers made it through week two unscathed, two of them reached the end of the road in week three. Joe Hulbert and Sam Brown both picked the Seattle Seahawks to beat Teddy Bridgewater and the New Orleans Saints at home, but a big Bridgewater performance and a timely defensive touchdown helped the Saints escape with a 33-27 victory.

That leaves Alan Cole, Ste Hoare, and David Howell as the three writers still looking to become the 2019 survivor league champion. Who did they go with for this week? Let’s go to the writers.

I’m fully aware of the risks that go into selecting a West Coast team playing a road game in the early window. I also understand that former Cleveland Browns coach Hue Jackson was 1-31 in 2016 and 2017, but the win was over the Chargers.

But it’s the Dolphins. These Dolphins, who are in the middle of a historic tank. I’ll take the Chargers to win in Miami and get me through to week five. 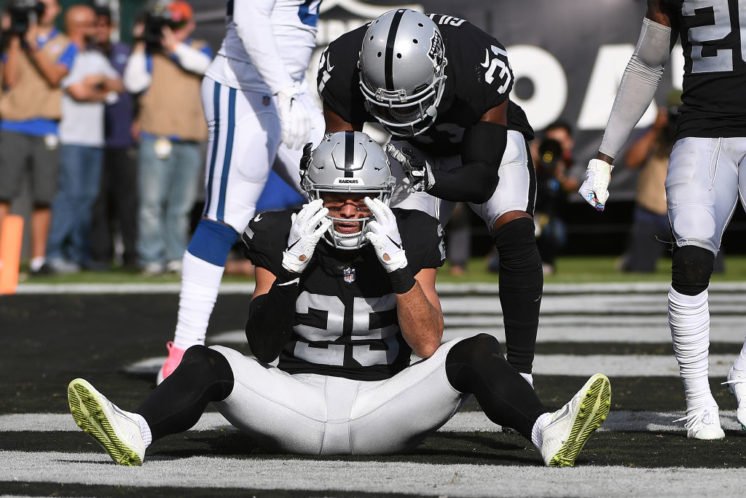 I’m genuinely scared to take my own Chargers on the road even at the Miami Aquarium: Home of the Tank. Fortunately, there’s another mid-tier team with a cake matchup at home. They have all the advantages they could wish for here – home crowd, less-bad players, even circadian rhythms.

I’ve gone for the Chargers, sticking with my policy of picking whoever plays Miami. Having said that, if any team can lose to a team who aren’t trying to win, it’s the Chargers, so I’m not as confident as usual!