One week on from the NFL Draft, we are hitting the time period where every pick gets analyzed to death. This partially happens because there is such a long wait for the NFL season to begin. This makes people desperate to just talk about something football related. But in an age where the film is available to all of us and analytics are starting to become more prevalent via organizations such as Pro Football Focus, people simply want to get involved with the discussion.

As we do every year, our staff writers got together to answer questions after the NFL Draft. We always look back on these after two or three years to see how much we whiffed, let’s hope that doesn’t happen too much this time around. 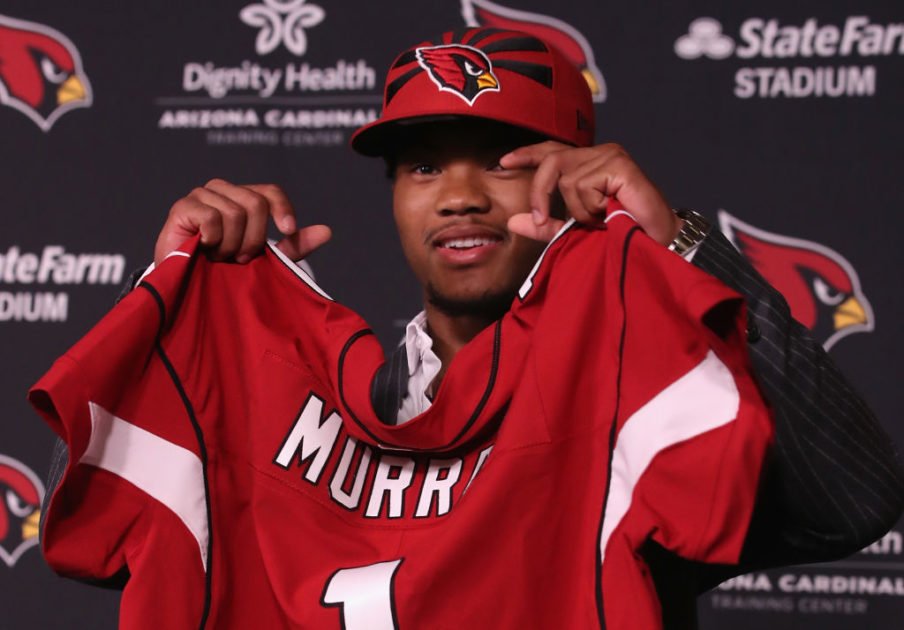 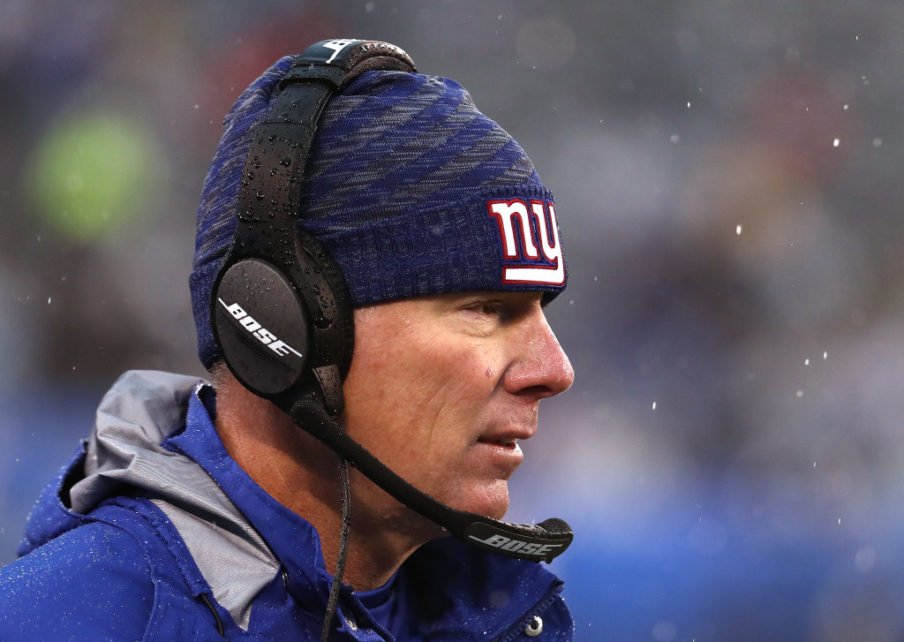 Which First Round Selection was the biggest reach? 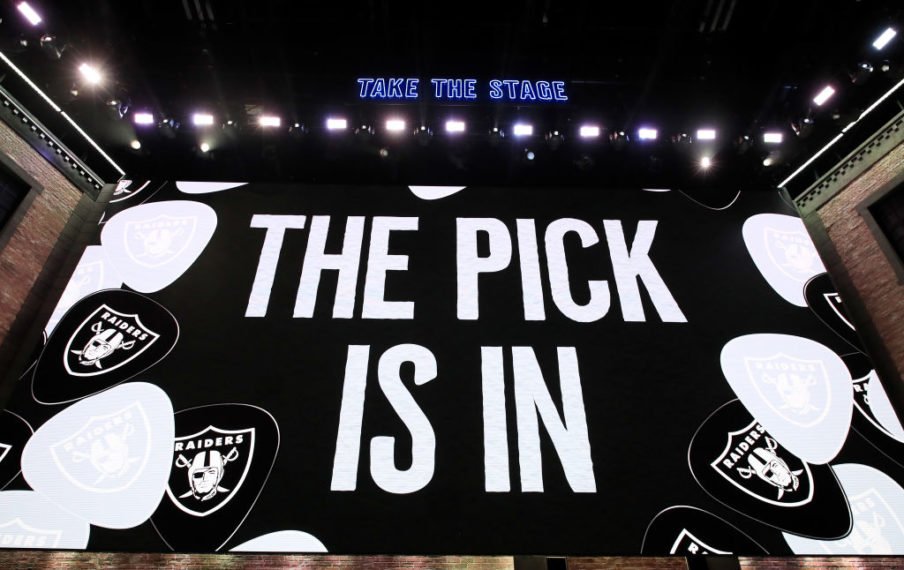 Which First-Round selection was the biggest steal? 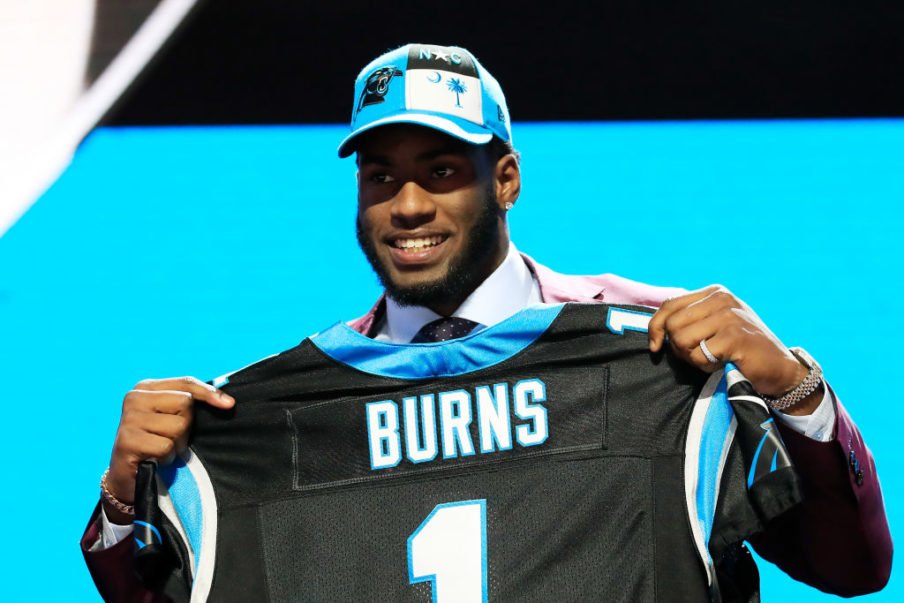 Which Player were you surprised to see fall so far? 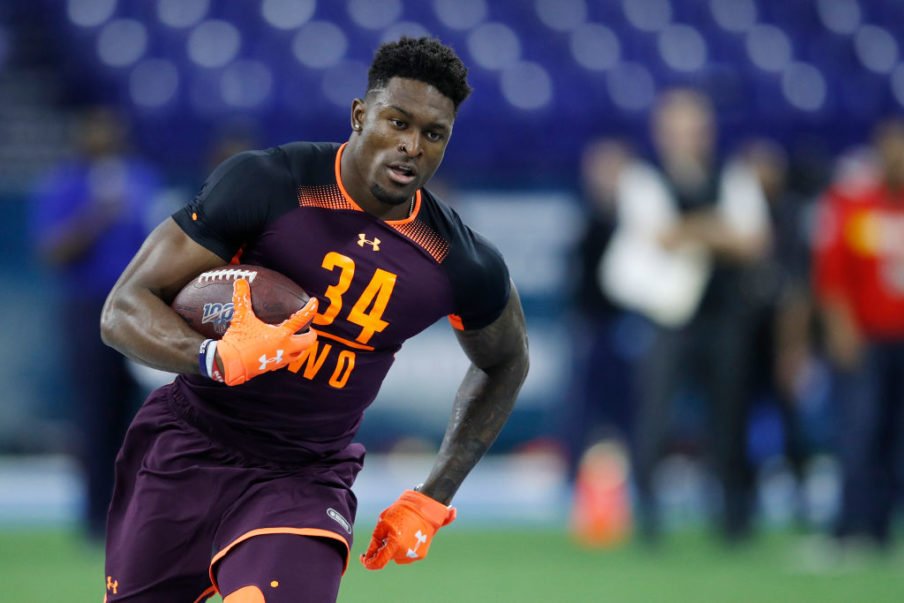 Which Mid-Round selection was the biggest steal? 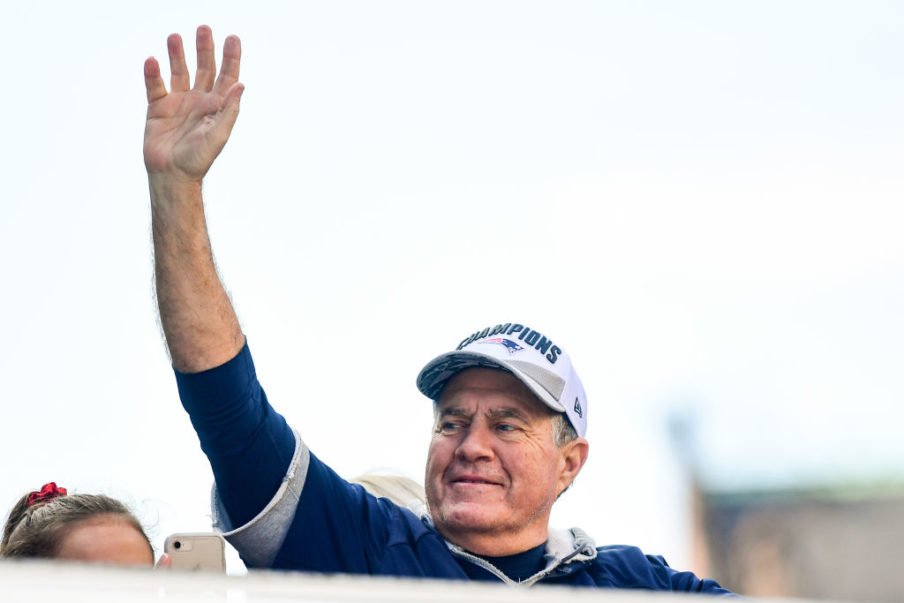 Who is your favourite late-round sleeper? 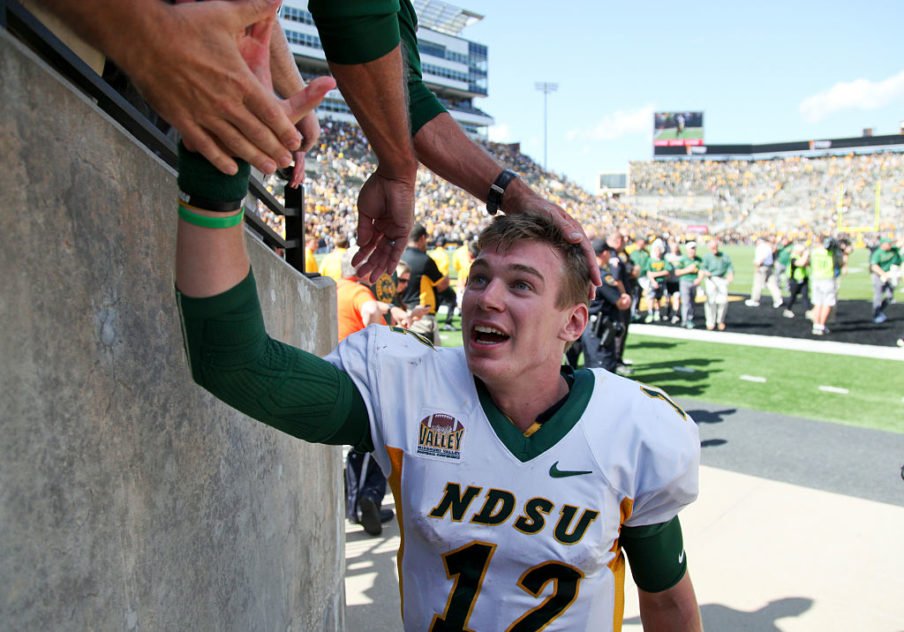 Which skill position player could you see having sneaky fantasy value this year?